Kelly and Duncan chose Kirkconnell House for their wedding venue. They hired the historic house in Dumfries and had their family and friends join them so celebrate on a typical Scottish rainy summers day. They had a marquee in the beautiful grounds for their legal humanist ceremony where Kelly wore a stunning white dress by Robert Bullock bought in New York from the Designer Loft. After the confetti gauntlet and dodging the rain showers Kelly changed into a stunning red Chinese dress for the traditional Chinese Tea Ceremony. The rain stopped and we were able to spend some time wandering the amazing grounds of the house for the colourful group shots and couple’s shoot. After the hilarious speeches and dinner we headed out for a beautiful summer’s evening shoot before the serious dancing!

To read Kelly & Duncan’s own words on their wedding day head over to see the real wedding feature We Fell In Love. 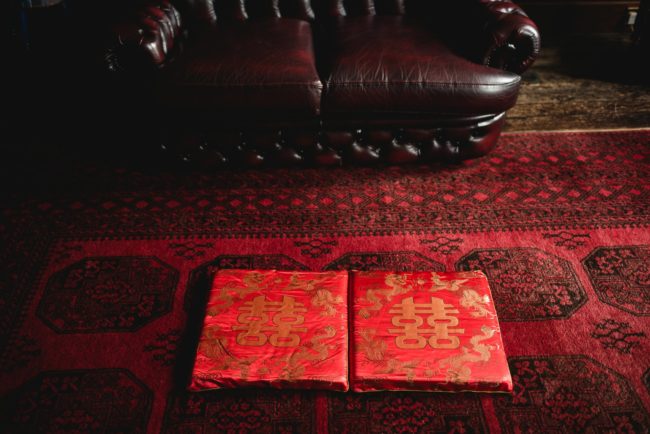 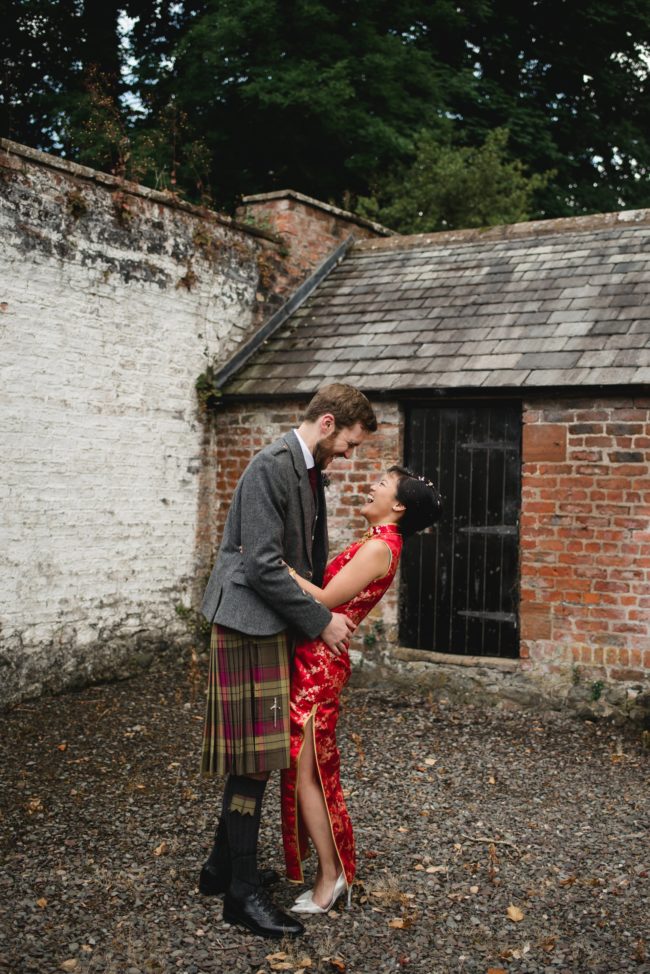 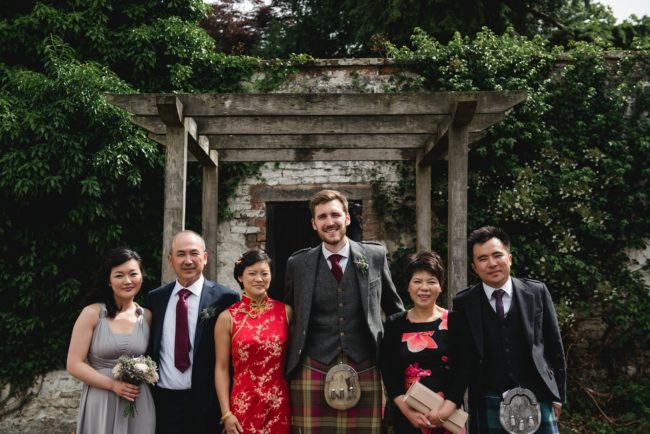 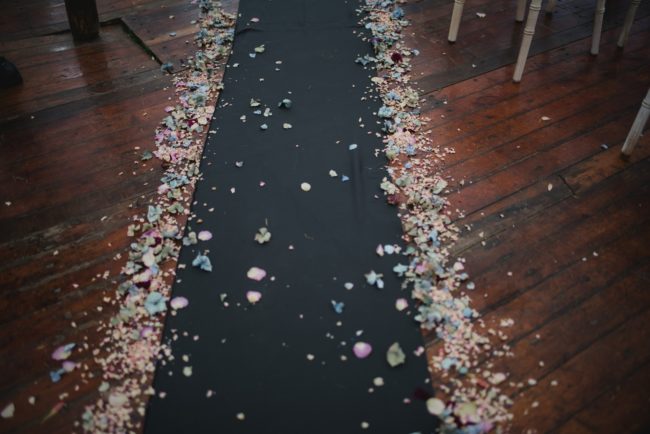 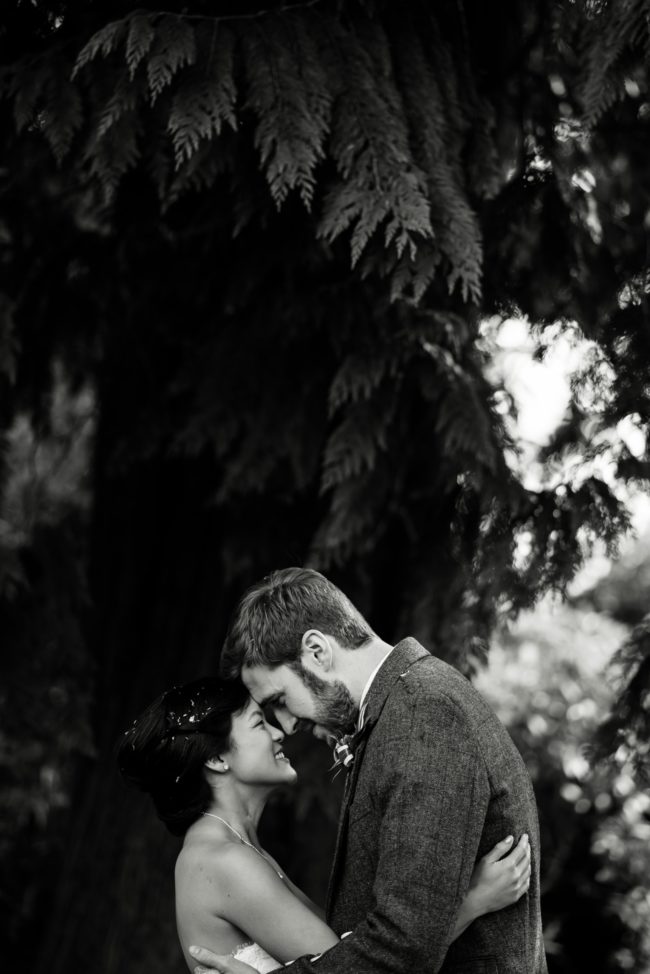 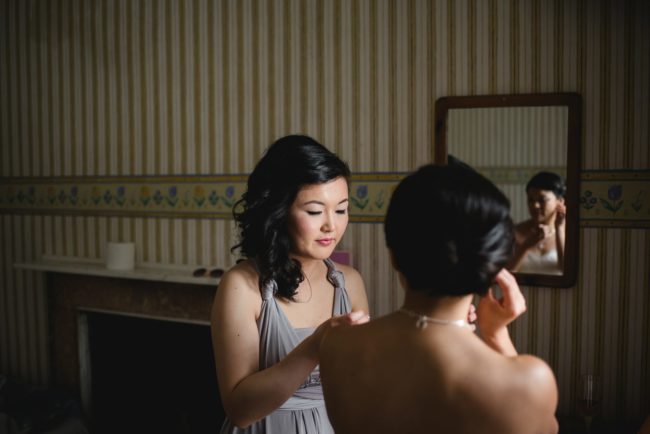